Documentation of abscess treatment in a horse

1st treatment phase – classic
After diagnosing abscess in the 1st phase an antibiotic was used plus anti-inflammatory drugs and painkillers.  However, in order to accelerate abscess maturation, the doctor recommended rubbing in ichthyol ointment. The moment the abscess was already mature, it was incised and thoroughly cleaned.

I don’t have any photos of the abscess itself because then I wasn’t documenting it. First photos were taken 7 days after the abscess was incised and cleaned.
Unfortunately, after that week the wound began to granulate and outgrow, and therefore, it was necessary to remove the outgrown tissues and “burn” them with permanganate. In order to prevent renewed granulation, we had been applying Vagothyl on the wound for two days until propolis sediment by Piękno Kopyta arrived.

2nd treatment phase – using products by Piękno Kopyta
On the 3rd day after the removal of overgranulation tissues, Propolis Ethyl Solution and Propolis Residue were used.
These two preparations worked immediately and the wound began to fade. The whole course of treatment of the wound with these preparations has been documented in photographs.
After the wound healed, 30% Propolis Ointment was applied, which accelerated tissue regeneration. The wound almost completely scarred over and hair began to grow very quickly.

Let me add that, in spite of using an antibiotic twice, edema around the abscess and its cavity did not decrease, but after applying propolis the edema started to decrease almost immediately.

As the doctor had initially forecast, the estimated time of abscess healing until a small scar would appear was supposed to be a period of about 3 months, because this is how such wounds heal, but the application of Propolis Residue with Propolis Ethyl Solution shortened the time to almost 14 days !!!!
For me it was something incredible to see the treatment effects day to day.
At the moment the abscess remained only as a small scar and there is not even a trace of edema.

P.S.  All photographs were taken by the horse’s owner during the course of the therapy and are her property. They may be published on other websites only with her consent.

If you are interested in further information about the treatment of  the horse or the preparations themselves, please contact us via email: sklep@hippoland.com.pl please contact us.
7th day after the abscess was incised and cleaned
3rd day after applying Vagothylu
The beginning of the therapy using propolis preparations: propolis residue and propolis ethyl solution

Documentation of abscess treatment in a horse – click here 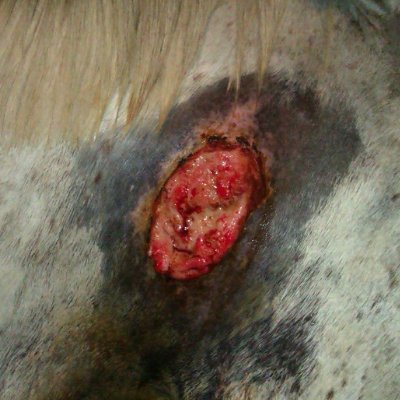 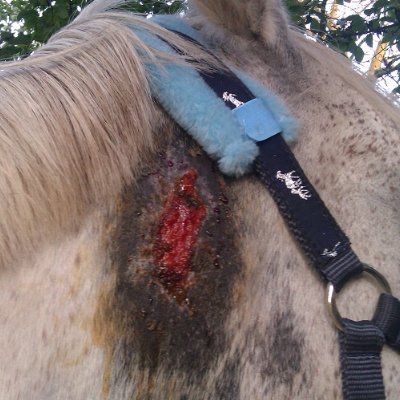 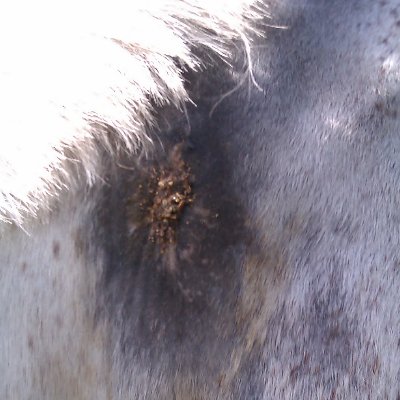 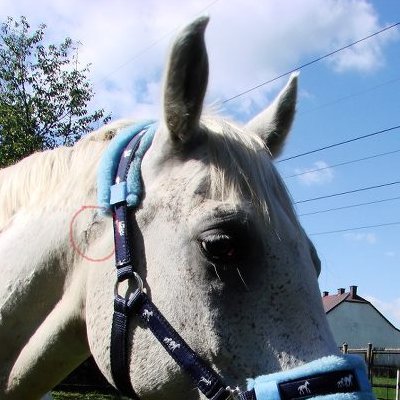